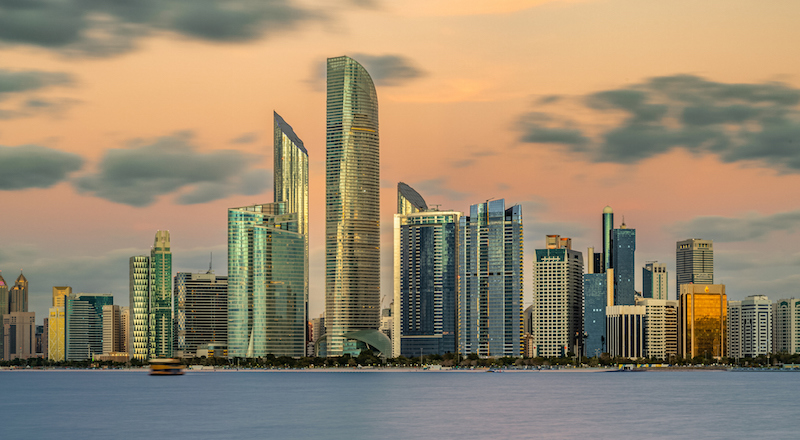 Global statistic database, Numbeo has published the result of its 2023 survey into the quality of life in various parts of the globe.

The survey establishes an overall value for ‘quality of life’ based on a number of qualifying factors, aspects of life that contribute to an overall sense that ‘you know what, this place is actually pretty nice’.

Quality of life indicators include the cost of living, healthcare, climate, traffic, pollution and safety. Crime, and of course its counterbalance ‘perceived safety’ are a huge element of how likely you are to enjoy your experience of living within a given locale. If you often think to yourself ‘ooh, bit murdery out today’ your city is probably looking down the double barrel of a poor safety score, whereas if you frequently forget to look your door without negative consequences, that will probably lead you to surmise you’re living in a nice neighbourhood.

If you look at the extraxcted crime/safety Numbeo index survey, Abu Dhabi sits at the top of the table (for the sixth year running). That’s out of 416 cities, and yet still it really isn’t much of a surprise.

Because of their consistently low crime rates, three other UAE cities also featured in the top 10 safest cities of the world. Ajman came in fourth, Sharjah in fifth and Dubai picked up a very respectable seventh.

The UAE came in second place (out of 84) for the safest country overall in the national league table, being pipped at the post by 0.3 of a point by Qatar.

At the other end of the scale you’ll find Durban in South Africa; Pretoria in South Africa; and Caracas, Venezuala making up the bottom three, with Caracas sitting at the very bottom of the pile.

How are the figures calculated?

Respondents of the survey were posed the following questions and asked to rate their answers on a good to ‘eh maybe not so good’ scale.

When it comes to overall quality of life, the big winners were cities in The Netherlands, Switzerland, Germany, Austria, and the Scandanavian and Australasian ccountries, with The Hague (in Holland) nailing that City MVP status.

Abu Dhabi came 24th (out of 242) overall but highest in the region.

Internationally, the UAE placed 15th (out of 84 countries).

Manilla in the Phillippines sadly picked up the lowest score for quality of life indicators, marginally behind Lagos in Nigeria, and Beirut in Lebanon.

Some more stats for UAE expat communities — the highest ranked city in Pakistan was Islamabad in 133rd place; London came 153rd (though Edinburgh in 13th was the UK city with the highest quality of life score); the US has multiple cities in the top 20 with Jacksonville, Florida (15th) their top runner (Detroit, at 141, their lowest); Mangalore was India’s best performer (in the 138th spot) but Mumbai was way down at number 233; Paris, France was also in the bottom half (172).

How reliable is this information?

It is worth noting though that Numbeo has stated that the data used can be up to 36 months old.

How Much Does It Cost You To Rent? THE REAL NUMBERS!!

Ben Crompton is the Managing Partner of Crompton Partners. He also write articles for TheNational and PropertyFinder.ae 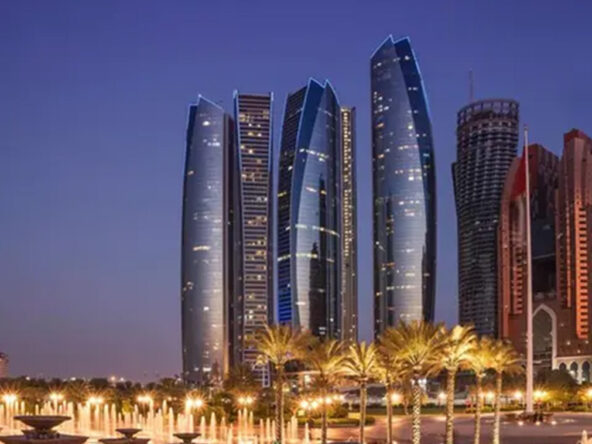 Bloom Starts Handover Of 181 Abu Dhabi Homes Ahead Of Schedule 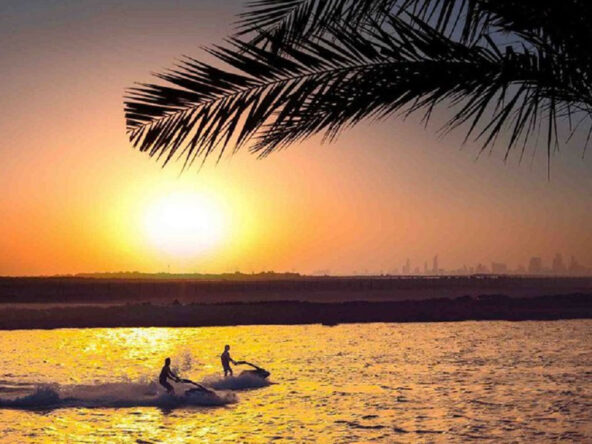 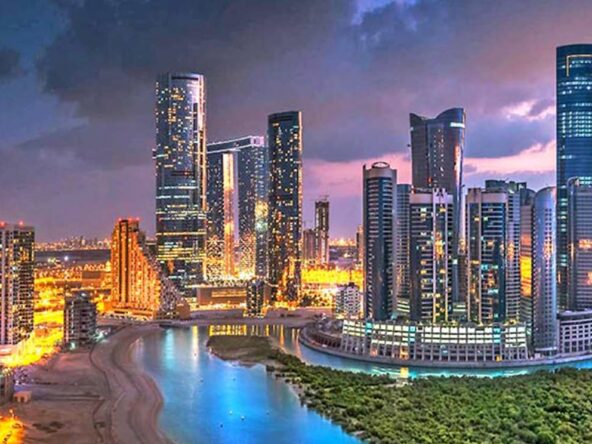 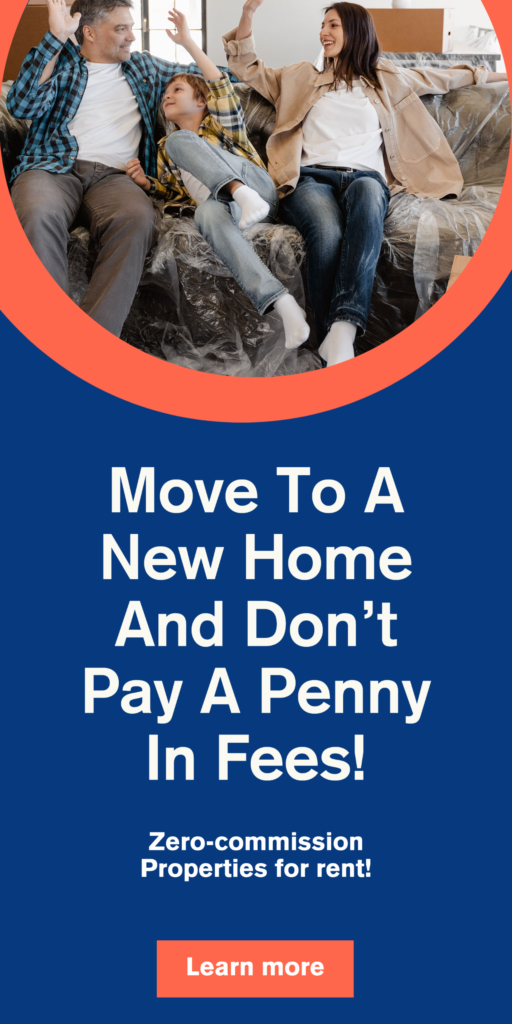 Please enter your username or email address. You will receive a link to create a new password via email.

Click one of our representatives below to chat on WhatsApp or send us an email to enquiries@cpestateagents.com